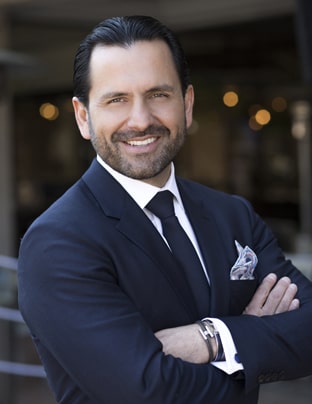 Since his admission to the Florida Bar in 2004 and the District of Columbia in 2006, Gunther’s initial area of practice was criminal law. As a recent graduate, Gunther was assigned to the Domestic Violence Division of the Palm Beach County Office of the State Attorney of Florida. Later, Gunther’s jury trial experience landed him a position as an insurance defense attorney representing some of the largest insurance carriers of the country.

Currently, Gunther focuses on personal injury law, immigration law and criminal law at their offices in Silver Spring, Langley Park and Baltimore Maryland, as well as in D.C. and Woodbridge, VA. Gunther’s team is fully conversant in English, Spanish, French and Portuguese. They accept weekend appointments. If you have a legal matter that you would like to discuss, contact DMV Lawyer 24/7 via phone in Maryland at (301) 215-2614, D.C. at (202) 858-3041, Virginia at (571) 378-3932, or via email for a free consultation or to schedule an office visit.

Get a FREE Consultation