SERVING ALL OF D.C., MARYLAND & VIRGINIA

Tractor-trailer accidents are among the most deadly of all crashes. Tractor-trailers may weigh twenty to thirty times as much as a standard vehicle, and, due to their size, they require more time to brake. The combination of the reduced ability to brake quickly and the massive weight of tractor-trailers makes them a devastating force against cars. In 2014, over 3,000 individuals lost their lives in tractor-trailer accidents. The number of those who lost their lives in tractor-trailer crashes increased by 16 percent from 2009. At DMV LAWYER, our attorneys are experienced in the laws that govern these claims. When truck drivers and truck companies try to avoid liability for the accidents they cause, our attorneys are able to weaken their argument and obtain the compensation our clients deserve.

Because tractor-trailers are often involved in interstate commerce, federal law governs and regulates much of their activity. In addition, certain state laws may apply when a tractor-trailer is involved in an accident. Further, trucking companies may have their own sets of rules and guidelines that truck drivers must follow as they travel from place to place.

As for state laws that come into play during tractor-trailer accidents, traffic laws are commonly cited. Every state has the right to regulate traffic safety as it sees fit. If a truck driver is traveling too fast for conditions, fails to properly follow traffic signals, or is driving under the influence of alcohol or drugs, these laws will impact the claim. Since truck drivers are required to work long hours, there have been many reported cases of drivers using illegal substances, such as cocaine, to help them stay awake longer. Of course, when these drivers are under the influence of such a substance and cause an accident, they may be liable for injuries they cause.

Trucking companies may also be liable for accidents under certain employment laws. For example, if a trucking company did not thoroughly investigate a new driver’s driving record, the company may be liable for an accident if it is later shown that the driver had multiple traffic violations on his or her driving record. In addition, trucking companies that retain drivers who have caused accidents or have received numerous citations may be liable if those drivers later cause an accident 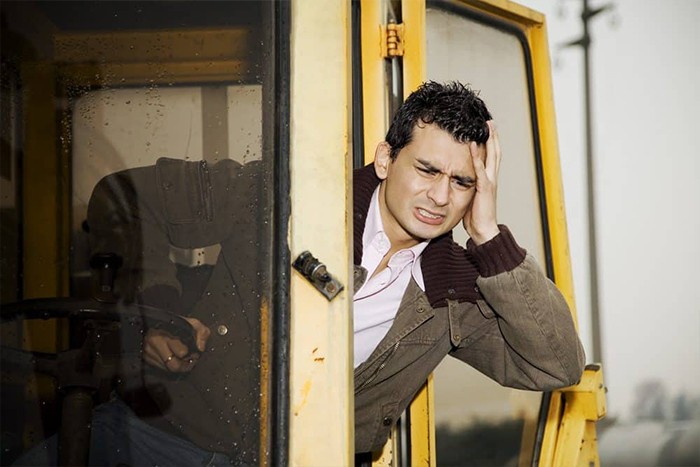